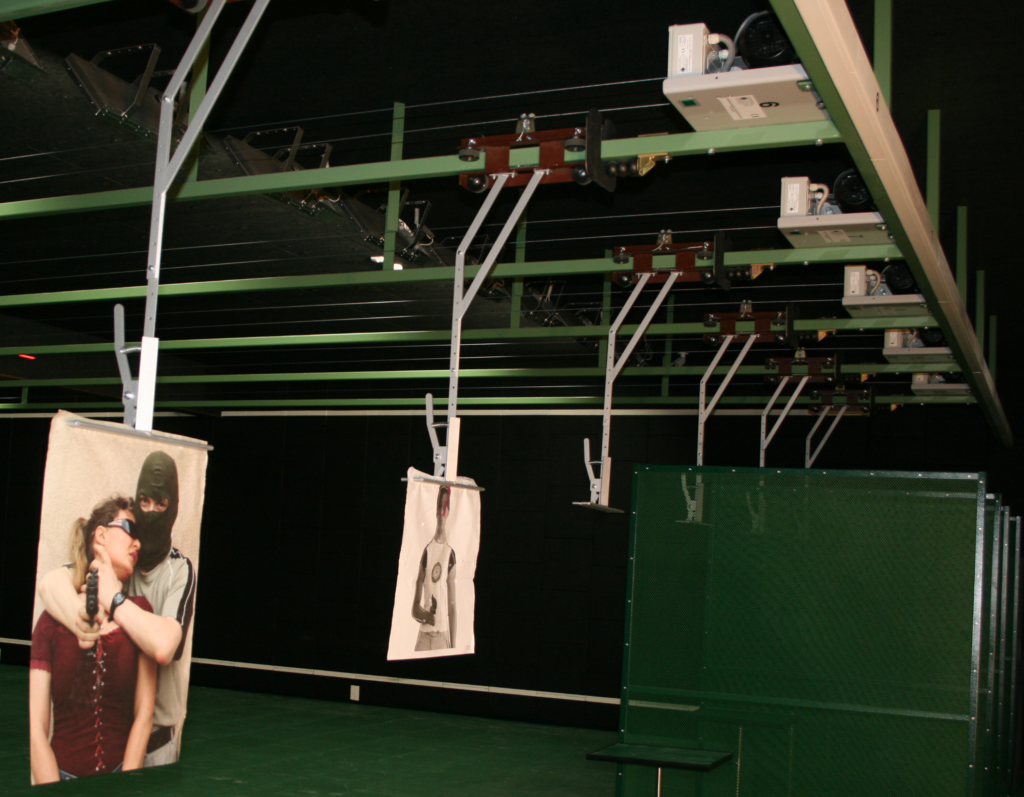 Target Retrieval System are designed for automatic target transport between designated points at high speeds and can be used for sport, police and military shooting with short and long firearms. Each target carrier can be operated from wireless or wired remote control or from stationary touch screen assigned to each target carrier. There is also possibility for operating all target carriers simultaneously from tablet device or PC computer. Basic version is equipped with two-speed drive motor – fast ride and slow approach to set position. Advanced version can be equipped with smooth speed regulation drive – it’ allow to set speed of walking or running man etc. The device meets the requirements of the regulations of the ISSF ensures the smooth conduct of the competition and training, as well as guarantees security of their course. We offer a wide range of target carriers depending on needs. All target carriers can move along mono or dual rail track.

The device meets the requirements of the regulations of the ISSF ensures the smooth conduct of the competition and training, as well as guarantees security of their course, because it completely eliminates the need for operator (shooting instructor) to stay in the shooting area. Targets Carriers are transporting targets at high speeds approx. 7m/s (option 3 m/s) and slowing down at about 1,5 .. 3 meters before carrier reach its destinantion (selected distance). Targets stop occurs automatically at the selected distance or at base position.

The device for transporting targets for pistol and rifle shooting for distance up to 100m TTS-25/50 type is designed for automatic target transport from the firing point to selected distance and can be used for sport, police and military shooting with short and long firearms. In the version with stop at 10 m it can be also used for airgun shooting. Targets carriers are driven using steel cable. The drive unit is mounted above the firing points.

Target Carrier TTS-25 is a modern microprocessor-controlled device with a friendly software for easy operation.

Target Carrier System use prototype solutions, not previously used in the devices currently manufactured in Europe, such as:

What makes this device belongs to the most modern equipment currently manufactured in Europe and worldwide.

These distances are set individually by the user.

Device is controlled and programmed from wireless remote control.

The target holder is divided in two parts, allowing to lift or completly unmount it if necessary.

Distance selection is performed by pressing a small selection button – located on the front of the remote control or touchscreen when the carrier is at the firing point. 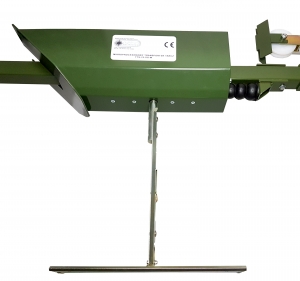 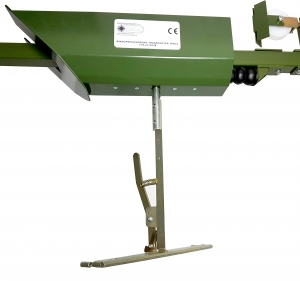 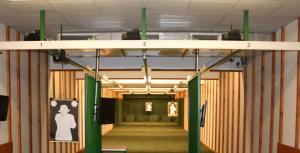 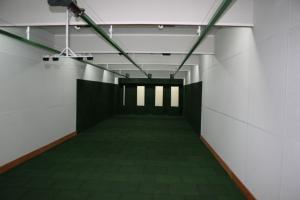 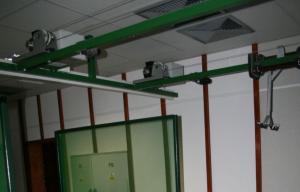 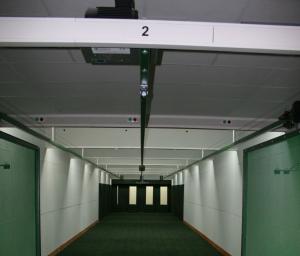 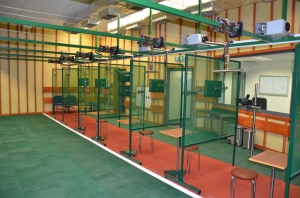 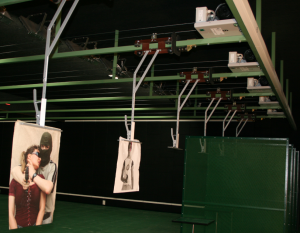 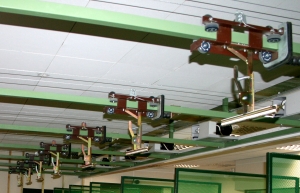 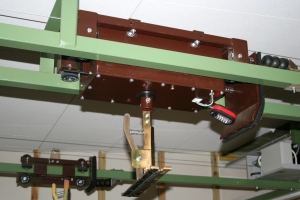 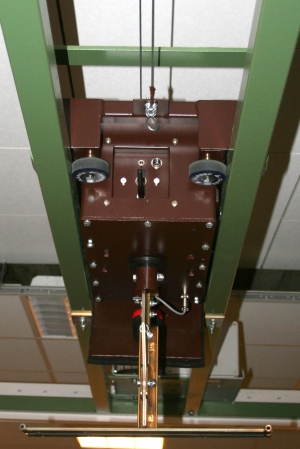